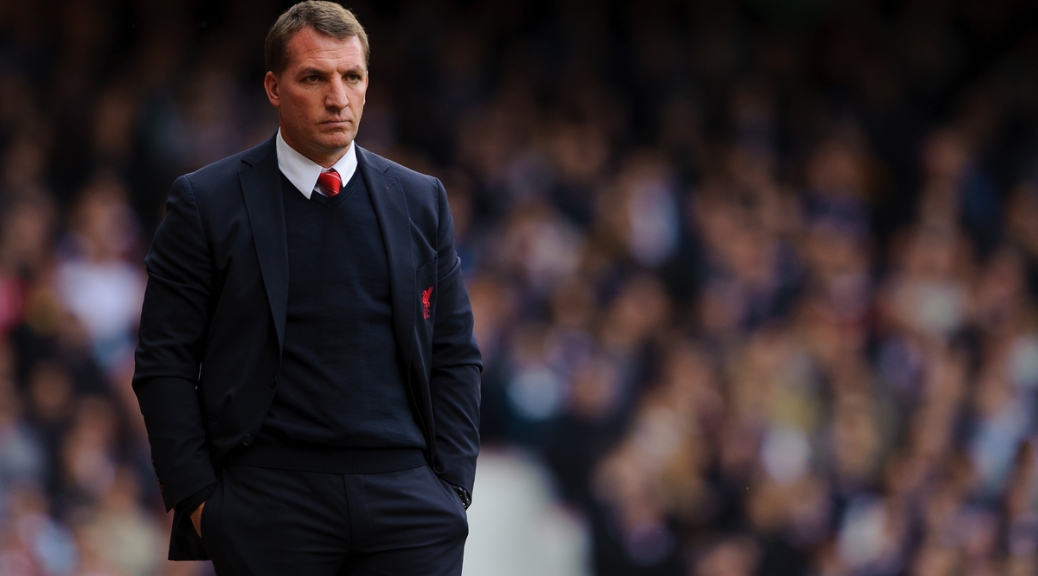 The Brendan Rodgers era is finally over.

Those who have chatted football with me or have kept in touch on or off over the past year or so will know that this is something that I’ve looked forward to for a long time. And it’s true – I was never completely convinced by his appointment, and even the thrilling 13/14 season never fully swayed me.

But though I welcome his departure and am wholly relieved that we can finally look forward with excitement instead of apprehension – this is still a sad day for Liverpool Football Club.

Not because we have lost a manager who has preached on about character, loyalty and humility despite not embodying any of those values – his public calling out of young players whenever faced with extreme pressure, his undermining of players he didn’t want and owners he couldn’t satisfy in the press, his mess of a life off the pitch – they showed as much.

Not because we have lost a manager who would be much better as a politician or a used car salesman – his public smear campaigns of players he wanted out despite public praise upon their arrivals, his extreme bias towards his own favorites while always reverting to transfer committee acquisitions when push comes to shove, his continual proclamations of philosophy and vision without having any such execution – they all showed as much.

And not because we have a lost a manager who has put himself and his ego over the good for club – starting a reserve team without our club captain and talisman against Real Madrid at the Bernabeu, trying to be the pupil who beat his master in a potentially title-clinching game when a draw would’ve done, calling out Tottenham for spending £100 million and not challenging despite delivering much less for much more – they all showed just as much.

This is a sad day because what we wanted in the aftermath of Hodgson/Dalglish mess was someone to steady the ship and get us back to greatness. Luis Suarez provided a wonderful respite and an exciting illusion. But alas, the Brendan Rodgers era proved not just to be a failed experiment, but far more disastrous than the Roy Hodgson era. And the final nail in the coffin was his claim that we were facing another rebuilding job. Our fourth in four years.

it’s not just whether a Liverpool manager delivers results befitting a club of our stature; it’s how he does it and how he carries himself. If you talk a good game, you’re expected to deliver – or at least not make a fool of yourself and your club. Unfortunately, the shine and sheen ultimately gave way to expose an underbelly of frivolity, pettiness and fluff.

I look forward to an appointment that will rouse and unite the fanbase once again, and allow us to get excited about Liverpool again. I want to relish every match and block off my weekly calendar to sit down and cheer for my team again. I still think that’s really not too much ask – after all, isn’t that ultimately the point of being a football fan?