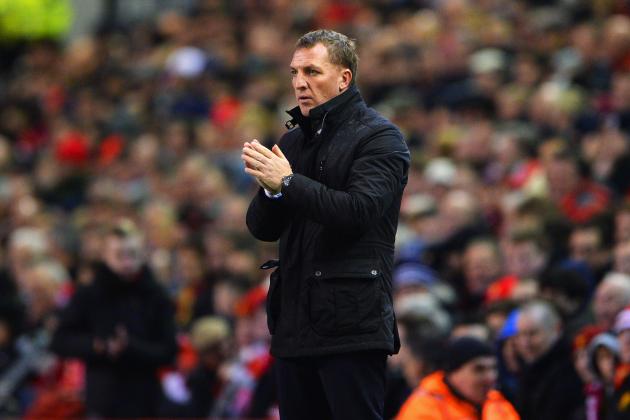 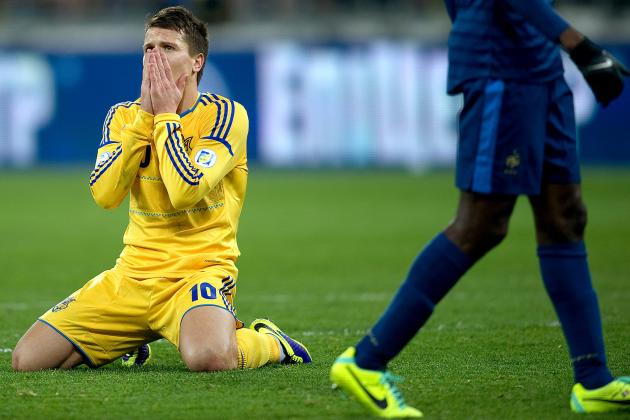 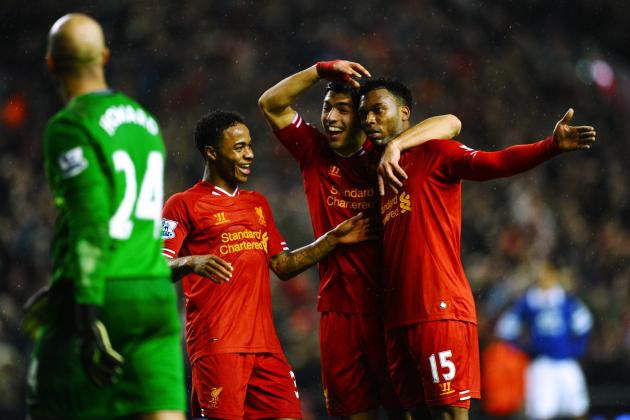 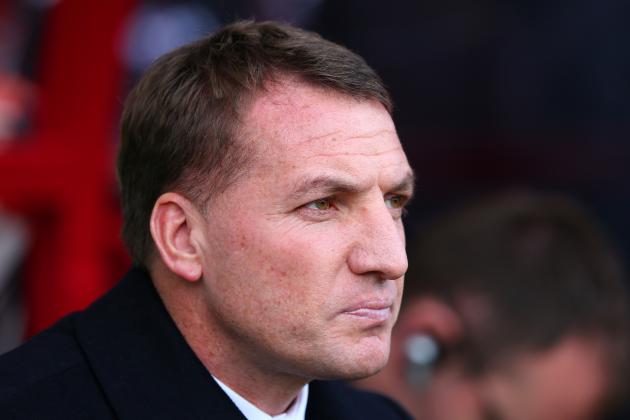 One thought on “West Bromwich Albion 1-1 Liverpool: 6 Things We Learned from Hawthorns Draw”